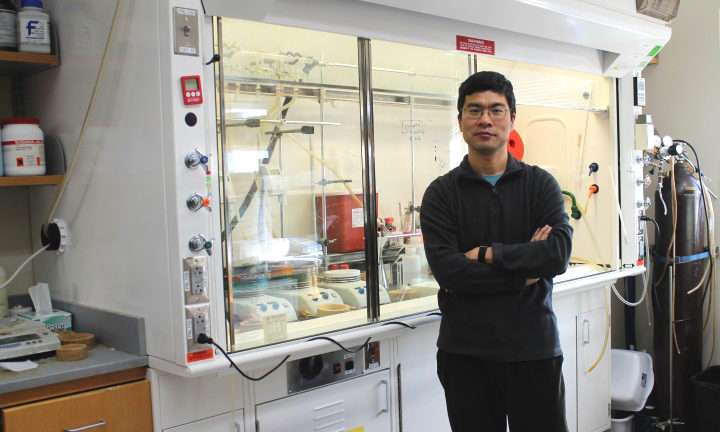 Weiping Tang, professor in the Pharmaceutical Sciences Division at the UW–Madison School of Pharmacy

Coming up with methods of carbohydrate synthesis is difficult work. Yet, it is critical to advancing scientists’ knowledge of carbohydrate structure and biological function. Contributing to that advance, Weiping Tang, professor in the Pharmaceutical Sciences Division at the UW–Madison School of Pharmacy and co-director of the School’s Medicinal Chemistry Center, and colleagues at the School of Pharmacy have developed a novel method for oligosaccharide synthesis. The approach, which involves a traceless leaving group and neutral pH conditions, is one of the mildest glycosylation methods to date.

“There are many methods for carbohydrate synthesis,” Tang says. “But our new mild glycosylation conditions allow for the synthesis of biologically important carbohydrates with sensitive functional groups, which are challenging to access using current methods under harsh conditions.”

Importantly, the use of a traceless leaving group greatly eases product purification—often the bottleneck for oligosaccharide synthesis.

Tang and colleagues describe their work in the journal Angewandte Chemie International Edition (ACIE), which is one of the top journals in the general area of chemistry-related science, with an impact factor of 12 in 2016.

The approach, which involves a traceless leaving group and neutral pH conditions, is one of the mildest glycosylation methods to date.

Progress in the synthesis of oligosaccharides has lagged far behind that for oligopeptides and oligonucleotides. The difficulties associated with their synthesis has hindered the biological study of carbohydrates, which are involved in every major human disease.

In the new study, Tang and Hao-Yuan Wang, who graduated with a Ph.D. in pharmaceutical sciences from the School of Pharmacy over the summer and is now pursuing postdoctoral studies at the University of California–San Francisco, concentrated on glycosylation of isoquinoline-1-carboxylate, a leaving group in a monosaccharide building block. The glycosylation reaction was facilitated by chelation with a copper salt, which precipitated isoquinoline-1-carboxylate from solution and in the process made the leaving group traceless. Tang then carried out an iterative synthesis of oligosaccharide compounds from anomeric ester building blocks, thereby demonstrating that carbohydrate synthesis can take place under mild conditions.

The new method builds on Tang’s effort to improve the efficiency and selectivity of oligosaccharide synthesis through the development of novel technologies. It also adds to his work on developing novel reactions for the synthesis of carbohydrate and heterocyclic compounds that occur in bioactive polycyclic natural products and pharmaceutical agents. He plans next to apply his new method to the synthesis of oligosaccharides that have proven difficult to synthesize by other approaches.

Read about how Dr. Tang’s work with the Medicinal Chemistry Center is advancing drug discovery. 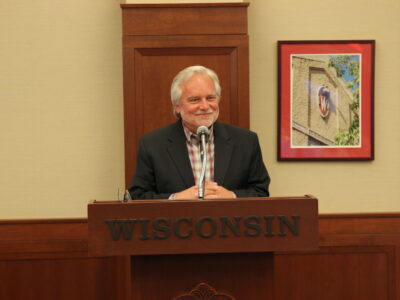 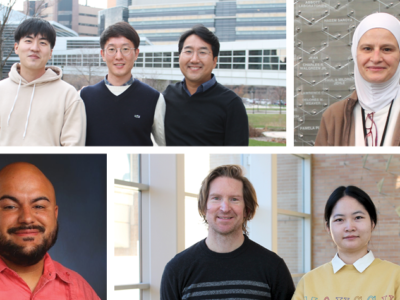