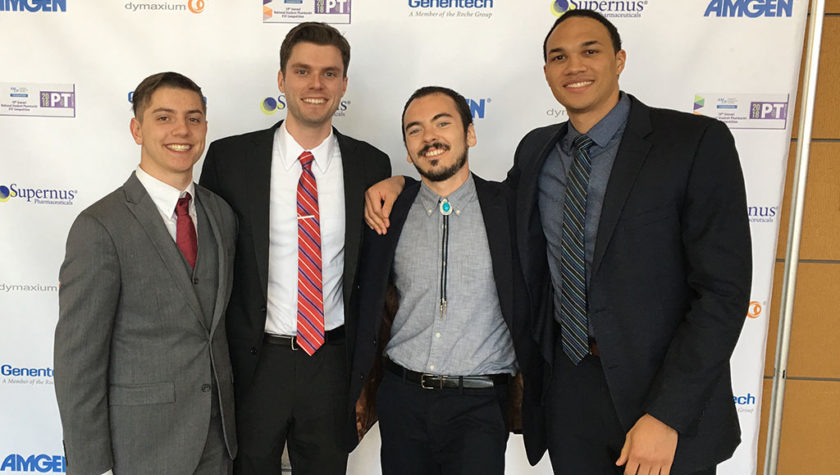 For the first time, in 2018, a team of PharmD students from the University of Wisconsin–Madison School of Pharmacy took the stage in national competition at the Academy of Managed Care Pharmacy (AMCP) Annual National Student Pharmacist P&T Competition, alongside seven other top student teams from around the country at the 2018 AMCP Annual Meeting in Boston.

“We were ecstatic to find out we finished in the top eight in the county, next to schools that have been in this competition for almost two decades,” says Ryan Simonet, third-year PharmD student (DPH-3). “This will lay the foundation for putting the UW–Madison School of Pharmacy on the map as a managed care school and for future students to be able to learn about this competition and a career in managed care pharmacy.”

Participating student AMCP chapters at pharmacy schools across the U.S. were tasked with creating a formulary recommendation to a pharmacy and therapeutics (P&T) committee for a newly approved injectable diabetes medication, Xultophy, that lowers blood sugar levels in adults with uncontrolled type 2 diabetes.

The name of the medication was announced in November 2017, and then student pharmacists leapt into action, familiarizing themselves thoroughly with the disease state, reviewing clinical and economic evidence behind the drug, and preparing a formulary recommendation—whether it should be covered, at what level, and whether it should require prior authorization.

Each AMCP chapter can submit only one entry to the national competition, so many schools, including the UW–Madison School of Pharmacy, held local competitions in January to determine which team would send their recommendation and accompanying video presentation for consideration.

In all, 46 AMCP student chapters nationwide participated, which was winnowed to eight finalists who presented their research, evidence, and recommendation at the national competition, with the UW–Madison School of Pharmacy selected as one of the top teams.

“It was an honor in itself to be able to represent the UW–Madison School of Pharmacy and our AMCP chapter at a national level,” says Simonet.

Fueling an interest in managed care

“Managed care is really a concept that is applicable in every aspect of pharmacy,” says Spencer Peh, the School’s student AMCP chapter president. “As a managed care pharmacist, you’re making decisions on a population level and acting as oversight on medication management in the pharmaceutical distribution system.”

Marnie Wickizer (PharmD ‘03), pharmacist for clinical programs and residency program director at Navitus Health Solutions, helped found the UW–Madison chapter in 2015 to ignite interest around managed care pharmacy and continues to serve as its advisor. The student organization has nearly doubled in size since its debut semester, from 10 students to 17.

This is only the second year that the School’s chapter has submitted an entry to the national competition, and “the amount of growth between the two years is remarkable,” says Wickizer.

Although Washington was in Milwaukee completing his fourth-year Advanced Pharmacy Practice Experience clerkships, the team still found time to work on their own and sync up during group video chats and occasional in-person meetings. Mainly over winter break, the four racked up more than 100 hours—each.

“We knew we were competing against schools with a strong history of making it to the finals, but I think our hard work and effort made up for the lack of experience,” says Washington.

The School’s competing PharmD students ranged from first- to fourth-years, so they had to do a lot of independent self-study, as well as learning with and from each other. But, thanks to the School’s in-depth Drug Literature Evaluation course, they felt they had the tools they needed to dive into clinical trials and decide whether they’re valuable or reliable for their recommendation.

“I like to be challenged intellectually, and bringing together a multitude of clinical and economic data to inform clinical decision-making involved a lot of complexity and nuance that I really enjoyed,” says Friedlander. “I had originally been interested in academia and teaching, but after this experience, managed care seems like another interesting career option.”

Washington has since graduated, but with this competition experience to guide them, Simonet, Friedlander, and Wayner are already planning for next year.

“To succeed at a national level, it’s imperative to know not only the drug inside and out, but also to understand the core operating tenets and principles of pharmacy benefit managers,” says Friedlander. “The experience fueled my competitive spirit and strengthened my desire to return to the national competition next year.”

For them, earning a place at the finals in their first year of competition is a ‘win’ in itself, and the judges’ questions and their conversations with other students gave them additional insight to sharpen up their recommendation and presentation for 2019.

“As an alumnus, I’m so proud and inspired by these student pharmacists. They represented the School of Pharmacy exceptionally well with their hard work, professionalism, teamwork, and critical analysis,” says Wickizer. “It’s been a great learning experience for them to compete in this competition but also great exposure to how their PharmD degree will open so many career paths, including managed care pharmacy—a powerful way to make a positive impact for patients.”

Read about the School of Pharmacy’s PharmD students competing in a national Value of Industry Pharmacists competition, and developing entrepreneurial ideas for a “shark tank” pitch to investors. 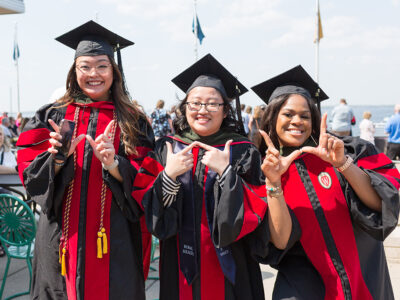 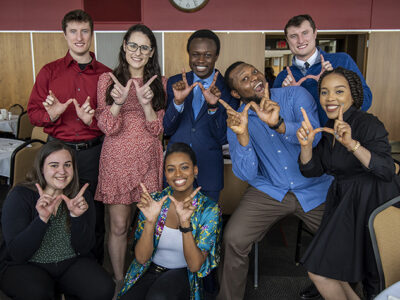