Kelly is instrumental in federal legislation for military pharmacy benefits 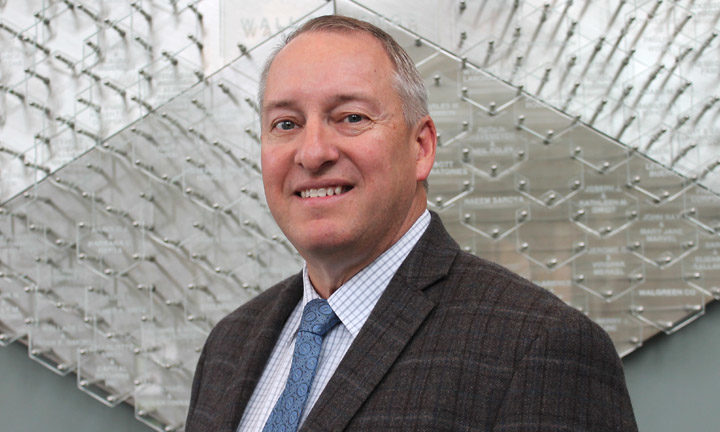 Brett Kelly, clinical assistant professor in the Division of Pharmacy Professional Development, has a deep and proud history with military service and pharmacy practice. This experience led Kelly to help draft instrumental federal legislation that has passed both the U.S. House and Senate as part of the National Defense Authorization Act of 2017. This key legislation authorizes a pilot study to review the overall viability and process of returning prescription filling back to retail pharmacies in an effort to effectively meet the needs of active duty, retired military, and their family members.

As a cost savings measure in late 2015, the military changed the pharmacy benefit by reducing access to retail pharmacies. That change required military TRICARE beneficiaries to fill most brand name prescriptions through a single contracted mail order vendor, at a military treatment facility pharmacy, or pay the full cost of the prescription out of the military beneficiary’s pocket. Based on Kelly’s research, a large portion of military beneficiaries don’t live in close proximity to a military operated pharmacy. This pharmacy benefit change resulted in the loss of access to over 59,000 retail pharmacies and the destruction of the personal relationship many individuals had with their local hometown pharmacist.

This pilot program strives to restore the option of filling brand name prescription medications at a local retail pharmacy, provided the retail pharmacy was part of the TRICARE retail pharmacy network. In addition, this pilot is also designed to save the military money by allowing equal purchasing discounts on brand name prescription medications as those received at military treatment facility pharmacies. By reducing or eliminating the cost differences associated with different prescription filling sites there is little incentive for military families to be forced away from their local retail pharmacy. Kelly’s primary focus was to advocate for the service members and their family members.

“I understand the military must deliver healthcare in the most cost effective manner possible,” said Kelly. Adding, “I believe in the value of retail pharmacy professionals and the personal relationship they provide.” The pilot can be a win-win achieving cost savings for the military while also restoring access for those most deserving service members, military retirees and their families. 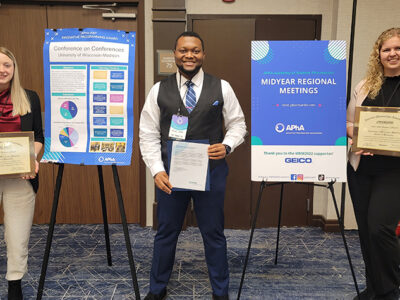