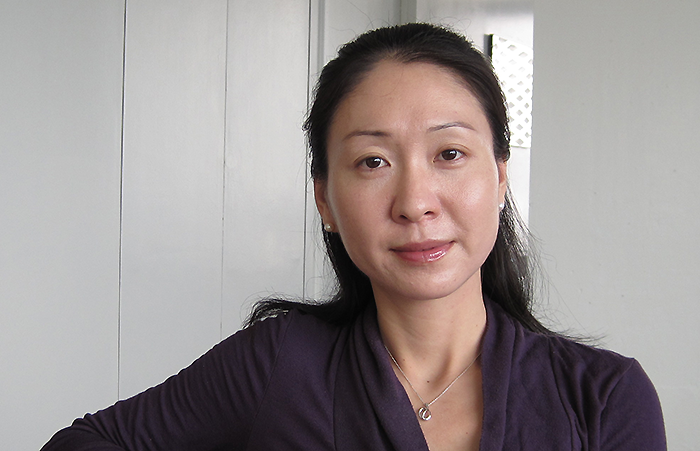 Jiaoyang Jiang, assistant professor in the Pharmaceutical Sciences Division, is the principal investigator of a second R01 grant from the National Institutes of Health (NIH) to study the critical role of a human enzyme (O-GlcNAcase) in coupling an abundant sugar modification to regulation of cell survival and death.

The project entitled “Structure, Function and Regulation of Human O-GlcNAcase (OGA),” will focus on OGA—the only enzyme in humans that can remove a unique sugar modification (GlcNAc) on many proteins and is considered as an important therapeutic target that has been detected in many diseases such as cancer, diabetes, and Alzheimer’s disease. Jiang’s research laboratory recently solved the first crystal structures of human OGA and provided an unprecedented view on how this enzyme recognizes O-GlcNAc sugar and a sugar modified peptide substrate. This was a breakthrough in the field. In this NIH-funded project, Jiang’s group will further characterize OGA’s substrate specificity by solving new structures of OGA in complex with various substrates. In addition, they propose to develop an innovative strategy to profile OGA’s physiological substrates and binding partners in an effort to uncover the molecular signatures underlying the functional dysregulation of OGA in cancer development and programmed cell death. This will be a critical step in forwarding the research in this area. 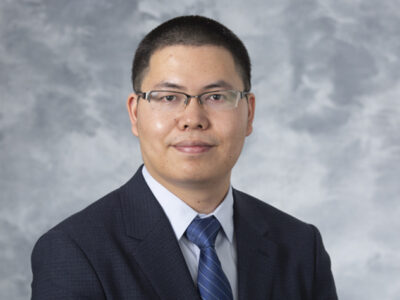 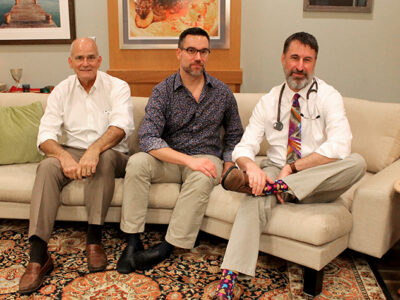 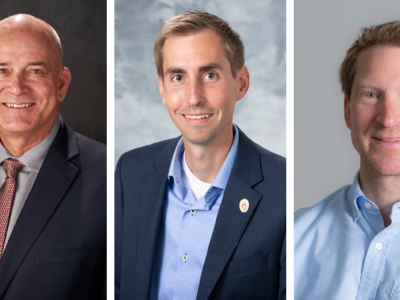