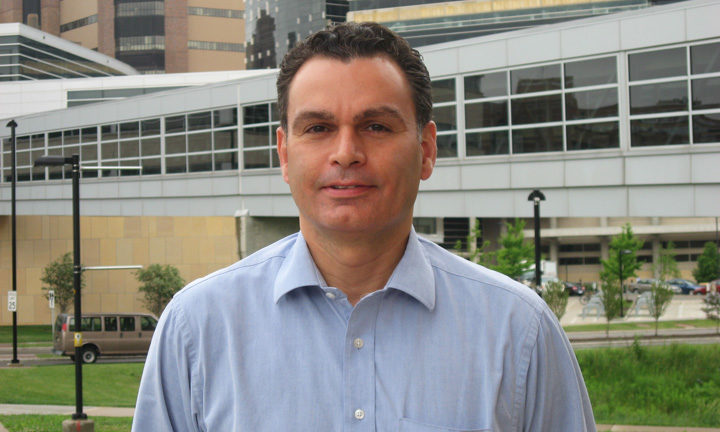 The IBBS is the premiere organization representing central nervous system barriers and drug delivery research worldwide. Established a decade ago, the international scientific and educational nonprofit encourages, promotes and advocates scientific and clinical research on the biological barriers in the central nervous system (CNS). The society’s charge is to accumulate information about barriers in the CNS and promote its dissemination to scientists, physicians, patients, policy makers, public and private funding agencies and other concerned parties and to educate the general public and medical profession about the existence, diagnosis and treatment of disorders involving the barriers of the CNS.

The new officers were nominated from the existing 15-member council. Thorne will serve as president-elect for two years before assuming the role of president.