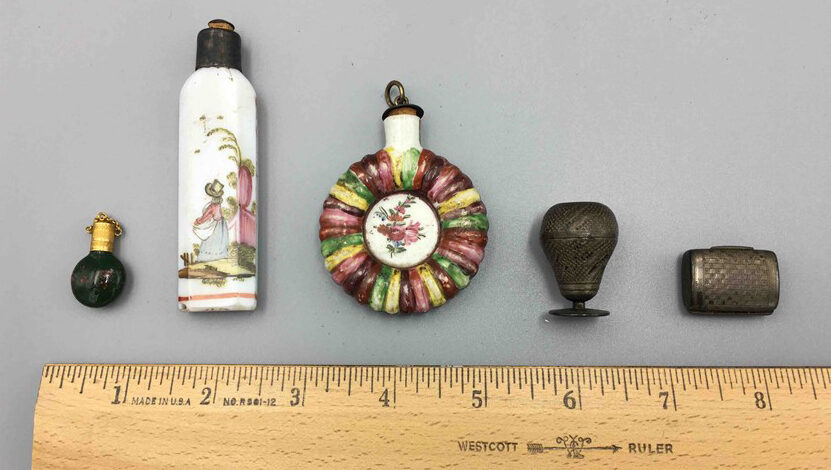 A small group of perfume containers, dating back to the 18th century, donated to the School's collections by Oscar Rennebohm.

Tucked within the University of Wisconsin–Madison School of Pharmacy is the American Institute of the History of Pharmacy (AIHP), a renowned resource for the evolution of the profession and administrator of the School’s very own historical collections.

Greg Higby (MS ’80, PhD ’84), senior academic curator and senior lecturer at the School of Pharmacy, as well as AIHP’s Fischelis Scholar, cracked open the archives to share some interesting rarities from the School’s collection. His findings are pretty unexpected — and aromatic.

In the 1930s, Oscar Rennebohm — namesake of Rennebohm Hall, former Wisconsin governor, and proprietor of Rennebohm Drug Stores — donated a small group of perfume containers that he had collected throughout his career. The oldest date back to the 18th century.

“At first, the connection between perfume and pharmacy seems tenuous,” says Higby. “However, from the origins of the profession in medieval Baghdad up to modern times, the production and sale of fragrances and flavorings have been a part of the work of apothecaries and pharmacists.”

In fact, in Baghdad early pharmacists were commonly called sayadilah (sandalini in Latin), because they made preparations from fragrant sandalwood.

Take a look at these historical containers, with descriptions written by Edward Kremers (PhG 1886, BS 1888), then a professor in the School of Pharmacy, in 1936. 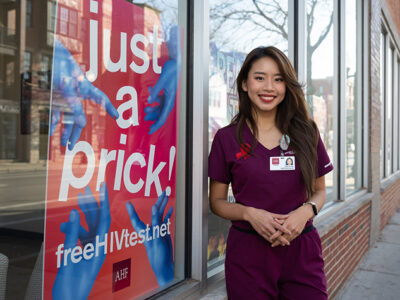 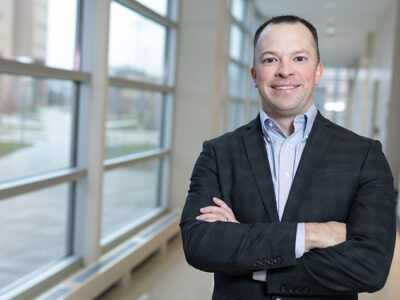