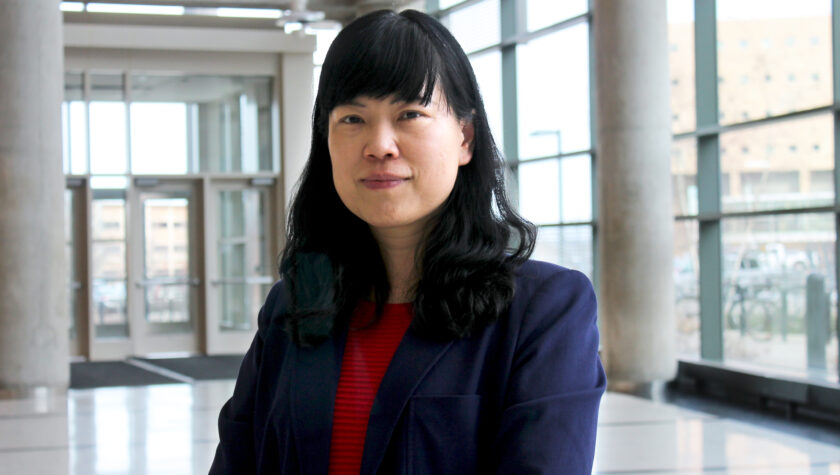 The pancreas is one of the most important organs in the body. It produces insulin to regulate blood sugar and helps digest food. If the pancreas goes haywire, diabetes, cancer, or other diseases threaten lives.

Yet, a lot remains unknown about how the pancreas keeps people healthy and how the organ can fail. Tens of thousands of proteins control how the pancreas works: how it grows and develops, how it produces digestive enzymes, and how it secretes insulin. Scientists need to know how that protein landscape changes over time to help develop treatments for diabetes or cancer.

“Traditionally, researchers might have looked at individual proteins. But no single protein can function alone. The goal here is to get more of a complete picture of all the proteins involved,” says Lingjun Li, a professor of chemistry and pharmacy at the University of Wisconsin–Madison who helped lead new research measuring the pancreas’s entire suite of proteins.

“Having that baseline data will help people who work on different pancreatic diseases like pancreatitis, pancreatic cancer, or diabetes,” says Li.

Working with the lab of UW School of Medicine and Public Health transplant surgeon Jon Odorico, Li’s research group tracked changes in the pancreas’s proteome — its complete set of proteins — from before birth through late adulthood. The team also investigated the extracellular matrix, an understudied web of supportive proteins that bind cells together. The extracellular matrix is vital for growing and supporting pancreas cells in the lab and during transplants.

The study showed that the pancreas significantly remodels its proteins throughout childhood, eventually stabilizing in adults. In particular, age-specific changes were pronounced among cancer-linked proteins, a finding that should help researchers refine their understanding of pancreatic cancer.

The scientists published their work Feb. 15 in the journal Nature Communications.

To measure the pancreatic proteome, the research team turned to mass spectrometry, a technology that identifies thousands of different proteins by their unique molecular weights and sequences. The lab developed a cost-effective set of distinguishable tags that they attached to proteins from different tissue samples, letting them run multiple samples at once to speed up and simplify the data-collection process.

The pancreas samples came from organ donors aged 5–to-61-years, when the tissue wasn’t suitable for transplantation but was otherwise healthy, and from donated fetal tissue. This decades-spanning tissue collection provided a chance to see how the pancreas changes throughout life.

“Many proteins related to pancreatic function show increasing abundance with age, including disease-related biomarkers,” says Zihui Li, co-lead author of the new report and a graduate student in Li’s lab. “Many previous studies only identified these biomarkers as related to the progression of the disease, but now we know that you have to take into consideration the effect of age when evaluating the significance of these biomarkers.”

In work led by Dan Tremmel, a graduate student in the Odorico lab and co-lead author of the study, the researchers were able to pinpoint the locations of extracellular matrix proteins and found that the proteins also change considerably throughout life.

“I think the broad takeaway message that’s really interesting is that there are so many changes in those extracellular matrix proteins. It’s a very dynamic system over the course of development,” says Tremmel, who notes that the work is important for transplant researchers, and especially those focused on addressing diabetes.

Pancreatic islet cells produce insulin, and their malfunction leads to diabetes. Information about the location and protein remodeling of extracellular matrix proteins can be used by the Odorico group and others to better support research with pancreatic islet cells, and when transplanting these cells in people with the disease.

The labs produced a rich dataset that is unique because it surveys the pancreas’s most important proteins over nearly an entire lifespan and focuses on healthy, as opposed to diseased, tissues. Now other scientists can access the entire dataset to improve their own research.

“The whole study really delves into details that haven’t been identified and shown before. Other people can use this information to fine tune their studies in their own way,” says Sara Sackett, a scientist in the Odorico lab.

That access to new information, for both her own work and others in the field, has Li excited about the future.

Learn more about Dr. Li’s research and the Li Lab at the UW–Madison School of Pharmacy. 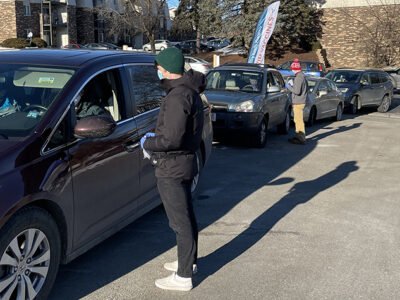 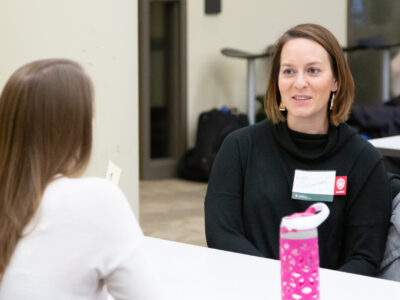 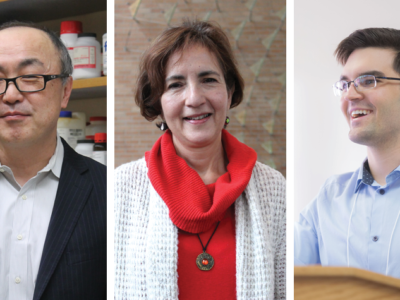