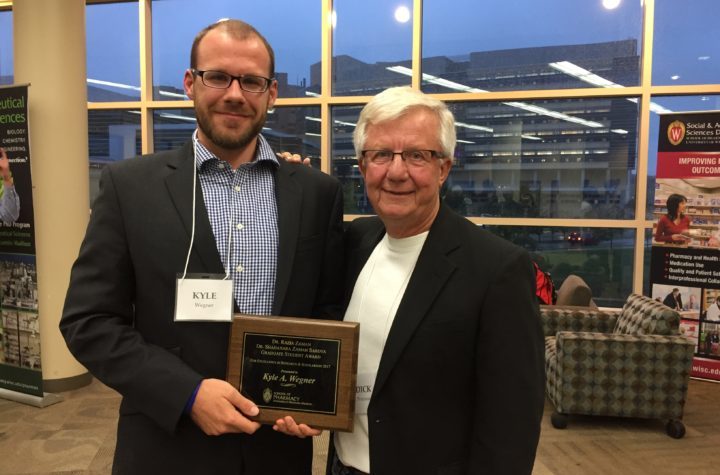 The University of Wisconsin–Madison School of Pharmacy graduate programs in pharmaceutical sciences and in social and administrative sciences attract top graduate students. In recognition of the many talented students in the School’s graduate programs, a reception was held in October to honor the recipients of the School’s annual graduate awards and fellowships.

“Graduate students are essential in carrying out the School’s missions of research and teaching, and this annual event serves to emphasize their value to the School community,” says Ken Niemeyer, graduate programs coordinator at the School of Pharmacy.

Along with faculty, staff, and fellow students, Professor Emeritus George Zografi was there to celebrate. Zografi served as dean of the School from 1975-1980, and after receiving numerous recognition nationally and internationally, retired in 2002. The George D. Zografi Educational Advancement Fund was established in his honor, allowing Pharmaceutical Sciences Ph.D. students to gain experience in the Zeeh Pharmaceutical Experiment Station.

This year’s reception also celebrated a record-setting number of first-year graduate students—29 in total with:

“It is largely due to the financial generosity of private donors, alumni, and friends of the School that such a large first-year class is economically possible,” notes Chuck Lauhon, assistant dean of Graduate Studies and associate professor in the Pharmaceutical Sciences Division at the UW–Madison School of Pharmacy.

Congratulations to the following award and fellowship recipients!

This award recognizes the efforts of graduate students serving as teaching assistants. It was the second year of the award, established by the family of Dr. Tillman, a 1960 graduate of the School of Pharmacy Pharmaceutics Ph.D. program. 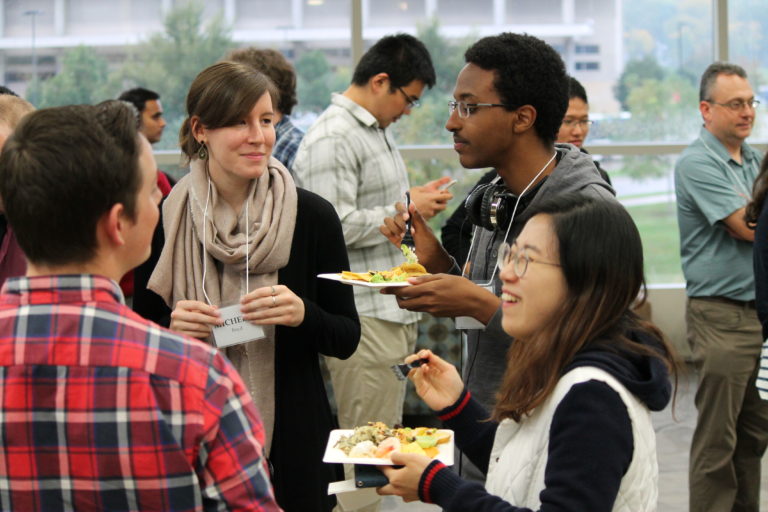 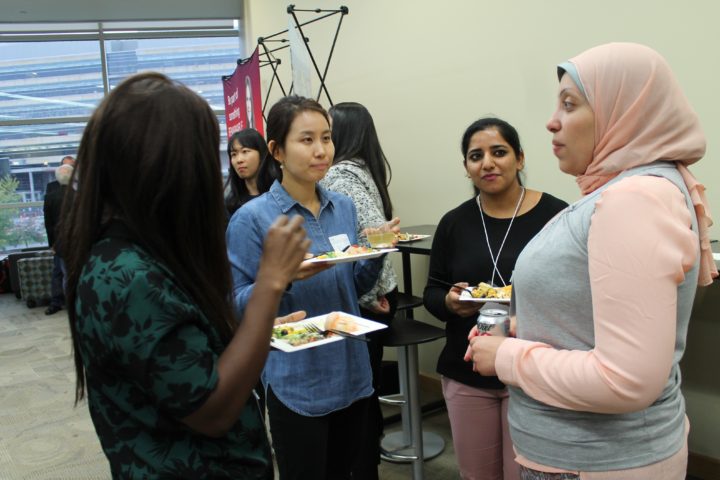 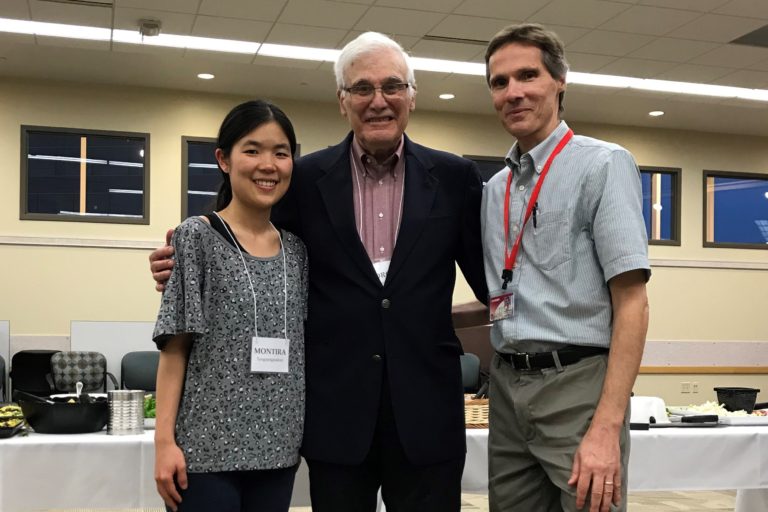 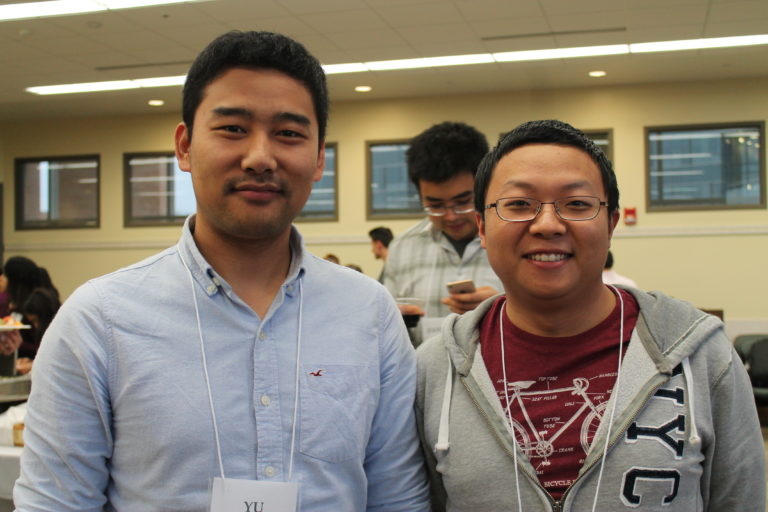 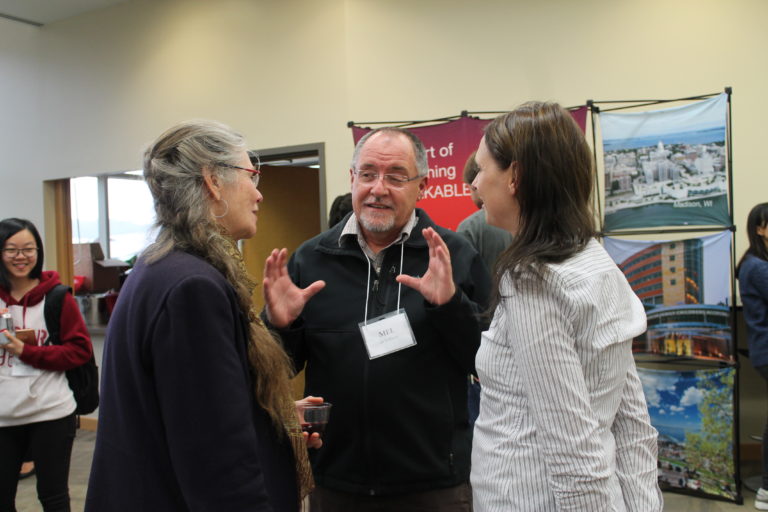 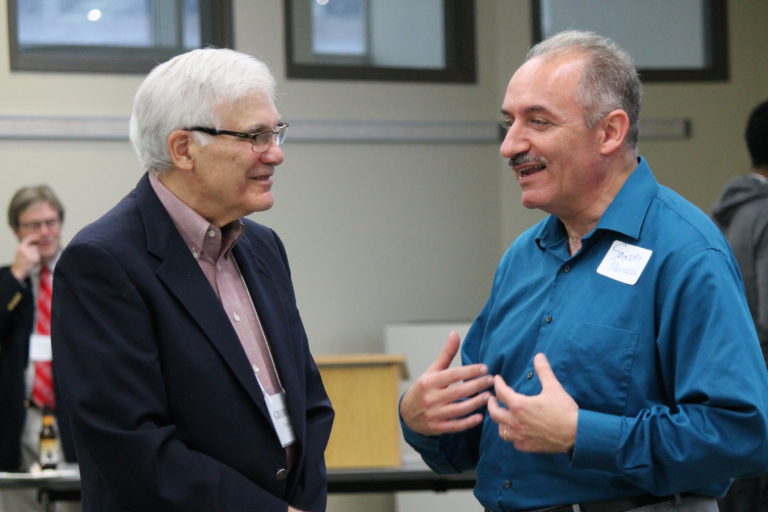 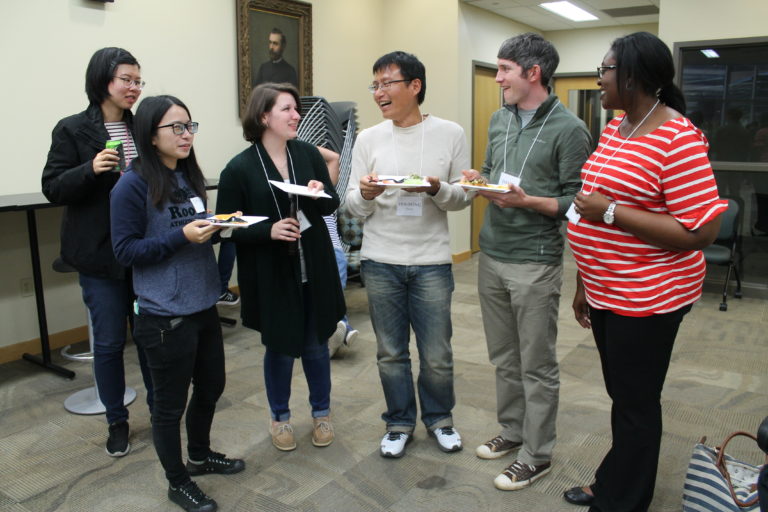 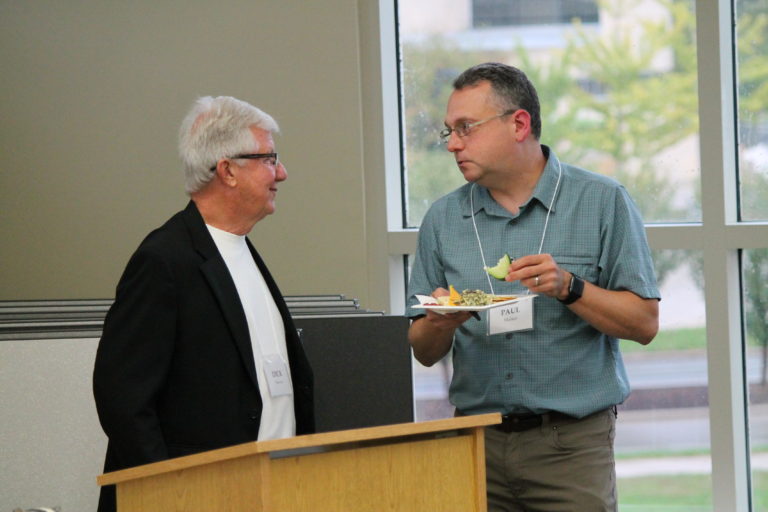 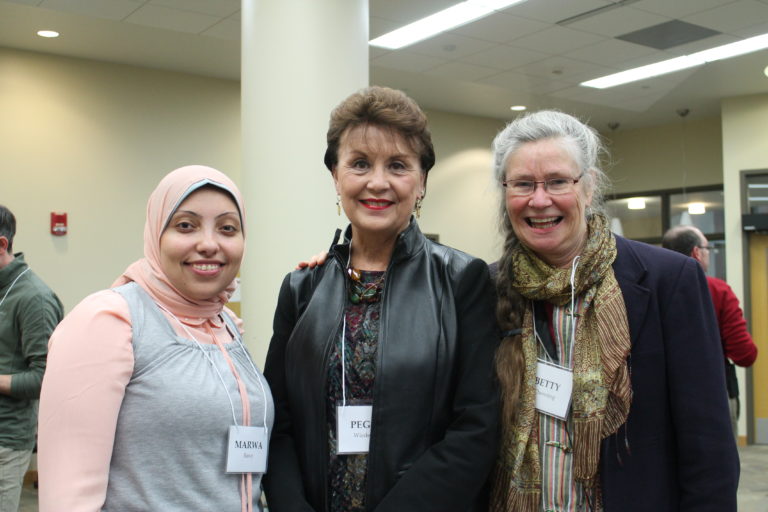 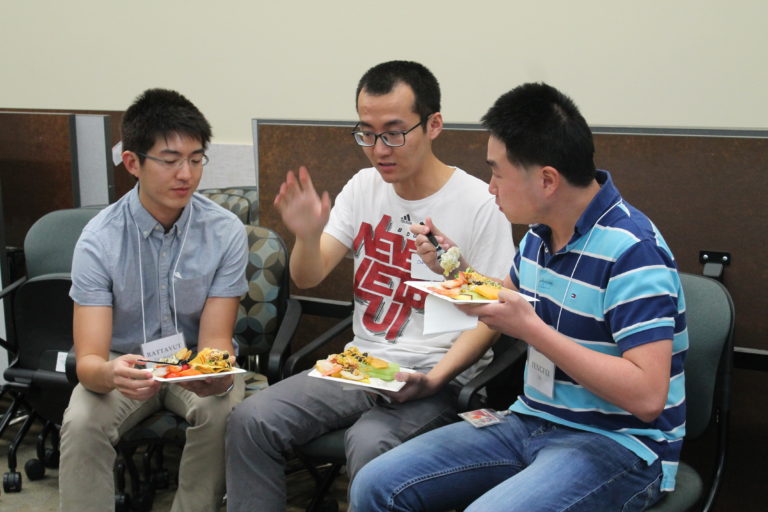 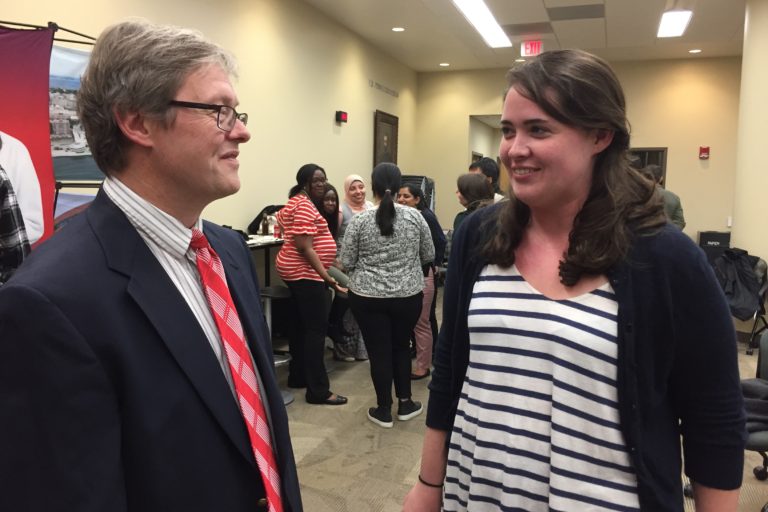 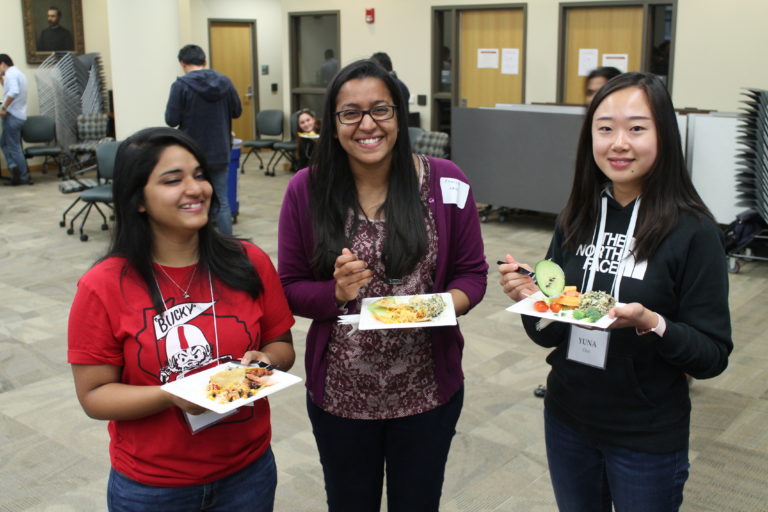 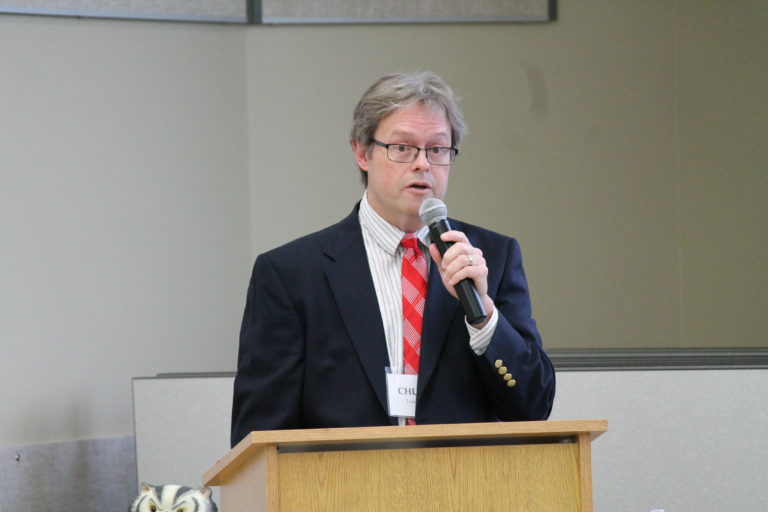 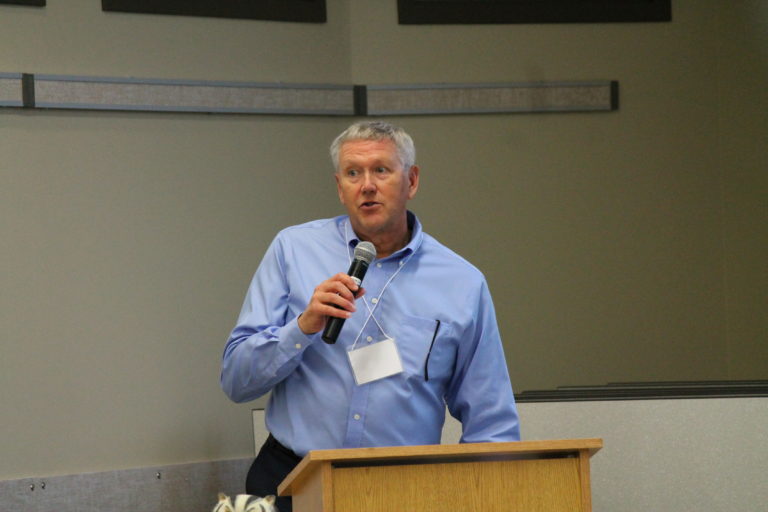 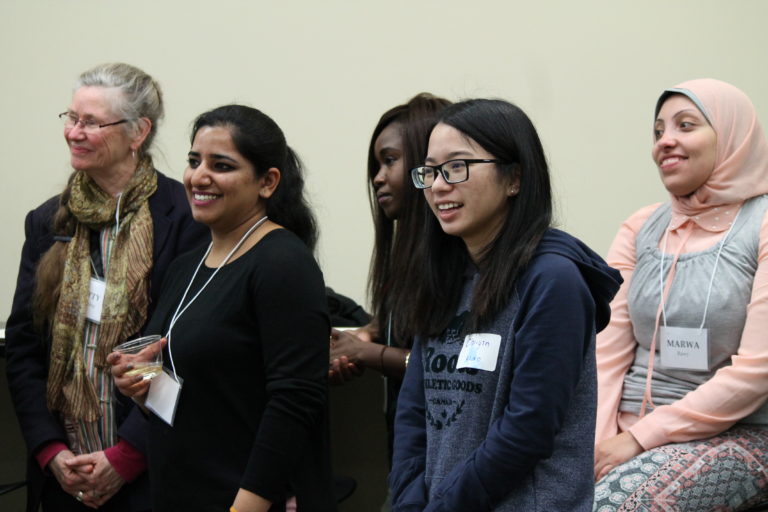 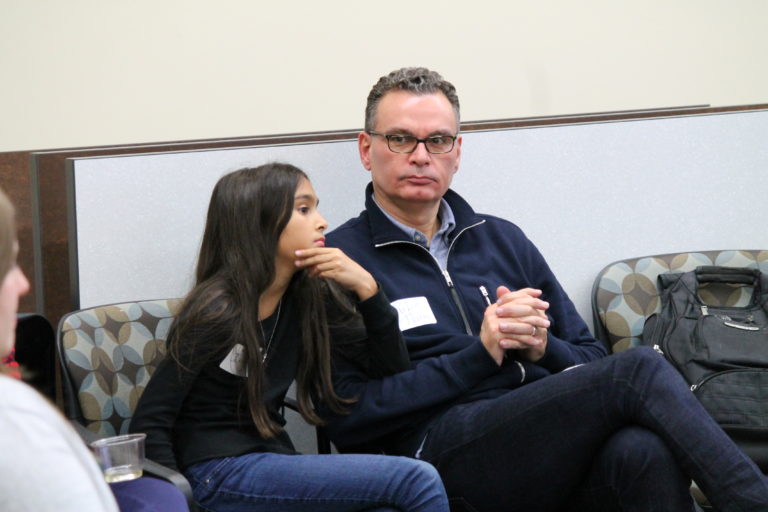 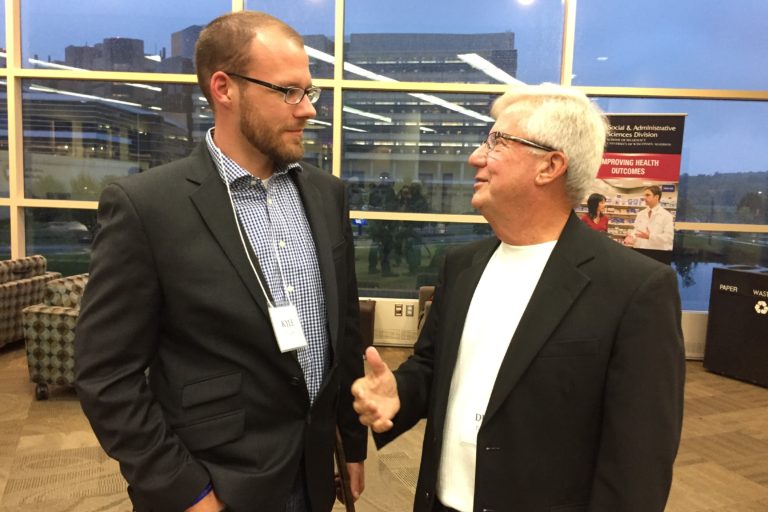 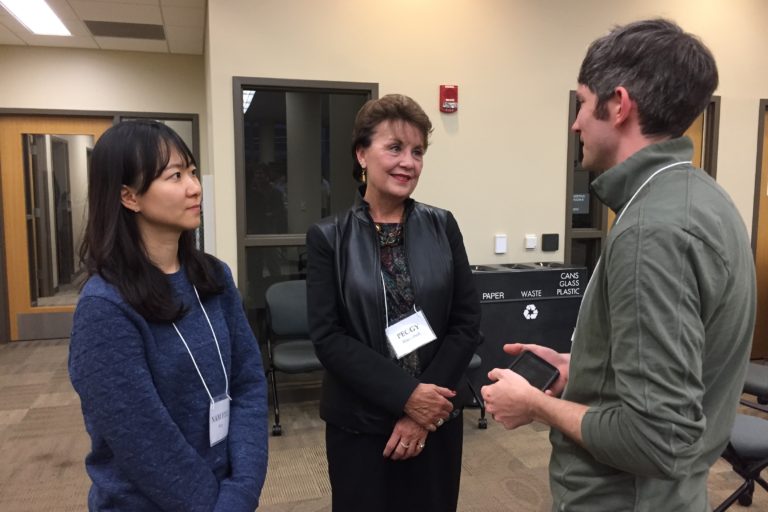 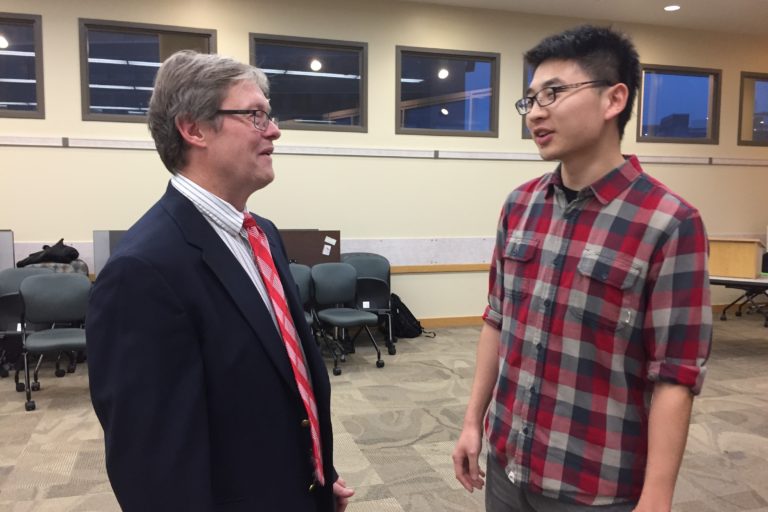 Learn how you can support School of Pharmacy students with awards, scholarships, and fellowships. 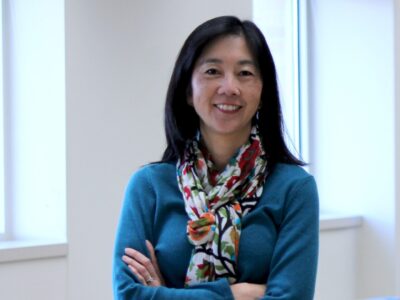 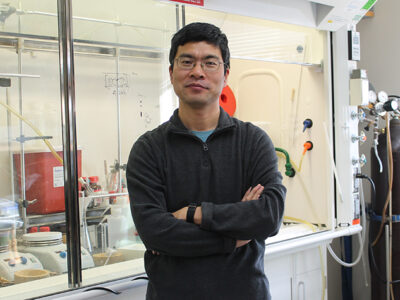 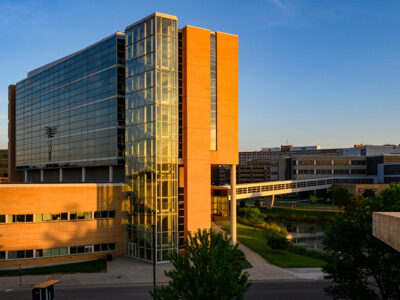