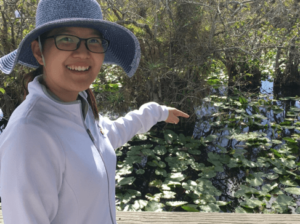 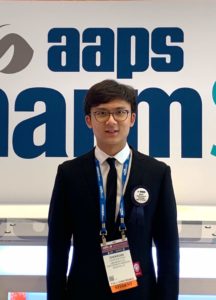 B.S. in Chemistry, University of Science and Technology of China (USTC), China, 2016

Molecular glasses are important for many applications ranging from cell phone displays to drug delivery. They are commonly treated as isotropic materials with disordered structure. But more and more cases of polyamorphism, which means different structures of amorphous phase of the same content, have challenged the notion of structure of amorphous materials. My research focuses on solving the structure of molecular glasses using state-of-the-art synchrotron X-ray scattering measurements and solid-state NMR spectroscopy. One of my projects focuses on solving the structures of a high-density-liquid and a low-density-liquid of a simple sugar alcohol D-mannitol. The fundamental understanding of polyamorphism will help to create new glasses and control their stability. Another project is to control the molecular orientation in liquid crystal (LC) glasses by cooling the hot liquid at different rates. The LC order trapped I glasses is controlled by the kinetic arrest of the end-over-end molecular rotation. This provides a general strategy to tune the molecular packing in electronic devices. 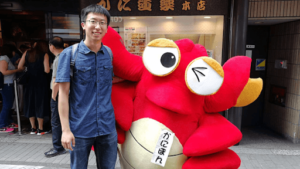 My research focuses on crystal nucleation. Crystal nucleation can influence the microstructure of metals, silicon and silicate glasses, and therefore their physical properties. The nucleation of water is very important for organisms and the hydrological cycle. Nucleation also influences the half-life of amorphous formulation in drug industry. Now, I am studying how a second component influences nucleation in glass-forming molecular liquids so that the nucleation process could be controlled by adding additives. https://pubs.acs.org/doi/10.1021/acs.cgd.9b01095. I am also interested in the effect of surface on nucleation. We found surface could increase nucleation rate by 11 orders of magnitude. Our goal is to understand and predict the effect of surface on nucleation. 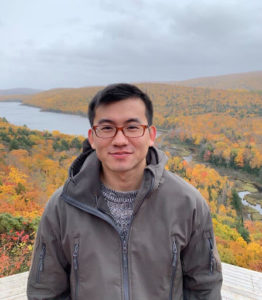 B.S. in Chemistry, University of Science and Technology of China (USTC), China, 2017

Surface mobility plays a central role in the stability of amorphous materials, enabling fast crystal growth on surfaces and formation of high stability glasses by vapor deposition. Previous work has shown that diffusion can be much faster on the surface of molecular glasses than in the bulk and that the rate of surface diffusion at the glass transition temperature Tg is a function of molecular size modified by the extent of hydrogen bonding. This work has focused on systems containing quasi-spherical molecules, isotropic molecular glasses, and dry conditions. What I am doing is to evaluate the effects of other important factors on surface diffusion, including molecular shape, bulk liquid-crystalline structure, and ambient moisture. Furthermore, by knowing the vulnerability of the surfaces, methods, like surface coating, has been developed to extend the shelf life of amorphous formulations. 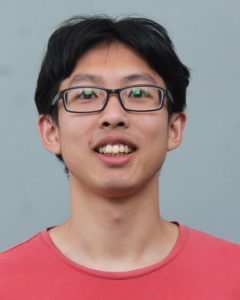 My research interest is about the mechanism of glass crystal (GC) growth. Crystal growth is controlled by diffusion in highly supercooled liquid. Yet for some systems, when cooled to near glass transition temperature, there is an increase of crystal growth by decades relative to diffusion-controlled growth. This fast crystal growth is of importance to amorphous formulation in pharmaceutics which must resist crystallization during shelf life. One of the most recent and promising explanations is that GC growth is facilitated by continuously creating free surface near growth front and the free surface can provide enough mobility for crystal growth. My work is to test this theory of GC growth and study confinement effects on surface crystal growth. 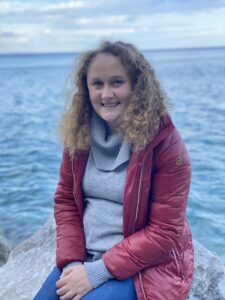 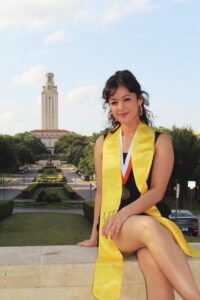 B.S. in Biochemistry, University of Texas at Austin, 2020 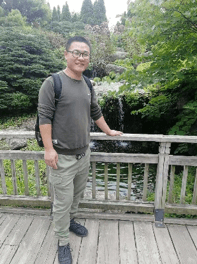 I am interested in nucleation from organic glasses, especially on the polymorph selection. 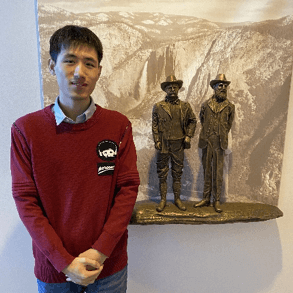 My research focuses on surface nucleation and bulk nucleation of amide drugs and its mechanism. 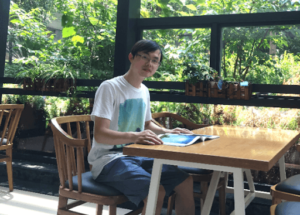 Research interest: Understanding the interaction between small molecules and excipients and its effect on the in vitro and in vivo performance of solid oral formulations (e.g. salt, cocrystal and amorphous solid dispersions).